Have you ever wanted to write a book, but don't know where to start? Do you want to boldly stare at the blank page and say, "no, I will conquer you?" Did you just take your first writing class and think, "yeah, I could do that?" Do you want me to stop asking you questions? Okay! Welcome to a breakdown of the process! 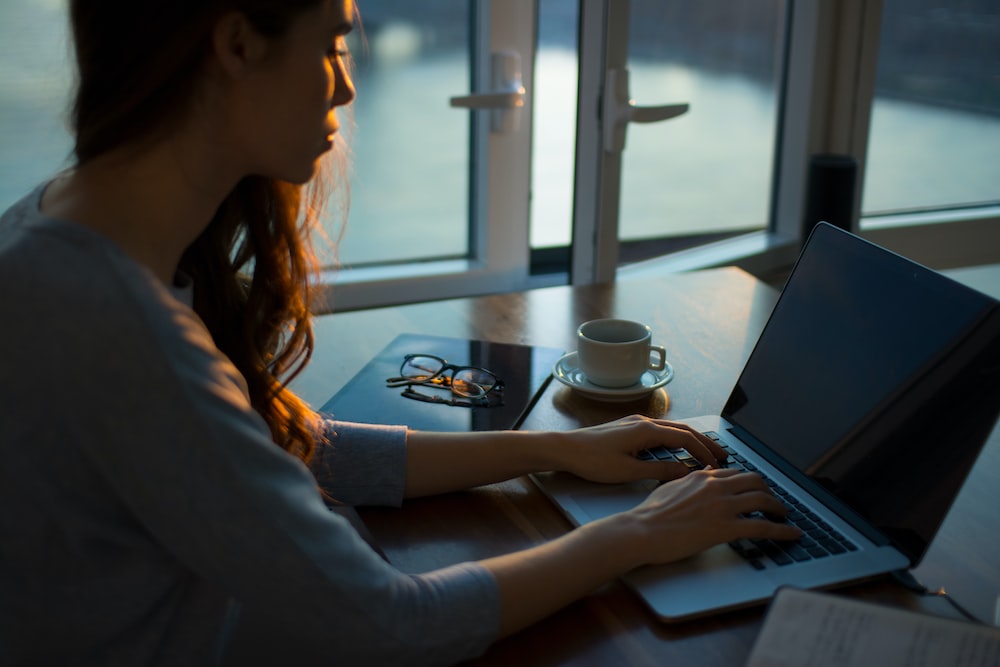 Now, I'm not saying you need any formal training to write a book. I had no college or professional experience before finishing the first several drafts of my book. I don't need any to finish it, either. However, you do need to do some research! Let me give you some ideas.

Before even opening your first blank page you should have an idea of what kind of story you want to tell. At this stage, you certainly don't need to know your beats, how it will end, character or story arcs, or anything like that. Do you want to write a romance where the hero struggles between their drug addiction and keeping their husband? Maybe a fantasy-adventure where the hero finds a ring that turns him into a dragon and must learn to fight the raging beast that now lies within him? Knowing what kind of story you want to tell goes a long way in determining what you need to know.

Have some idea of story structure. There's the three-act structure, the hero's journey, the 7-point story structure, etc. These are tools for you to use to tell the story you want to tell. Not every tool can be used with any story. For example, the above romance story could be told in media res. A woman is telling the story from a rehab center, in the middle of her journey of recovery. She starts there in the middle of her conflict (maybe her husband will leave her if she can't make it through rehab). Then she goes back to the beginning and tells us how she met her husband, flashing to the present every now and again, then ending at the end, where she kicks her addiction earns the forgiveness of her husband.

After getting an idea of what kind of story you want to tell, and which format or story structure to use, you can move on to the next question! To plot or not to plot? In other words, to outline or to pant? Each has pros and cons. Personally, I outline. I find that it helps me work in twists if I know when and where to set them up. It also prevents me from getting stuck. I would recommend that you try outlining, and if you hate it or find that it stifles your writing, then try pantsing.

Outlining doesn't have to be complicated. The story structure you chose already has a template for your outline, just follow that. It may feel weird and formulaic at first, but there's a reason they work. If this is your first book, try outlining with ideas, first. Use the above picture as a reference guide.

Middle crisis: In the rehab center. She visits with her husband (where we see their love for each other, but the pain in his eyes at seeing his wife like this). Crises and flashbacks: We see they met at a painting class, where they happened to paint the same thing. Our hero instantly falls for him, but he has a girlfriend, so they become friends (and nothing more). She feels like she'll be single forever and starts using drugs. This is the first obstacle. Second crisis: He comes to her with relationship problems, asking for advice. Our hero sees a chance to convince him to cheat, but she cares about him, so instead tries to give good advice. Her depression intensifies, and she goes on a drug bender, all the while hiding it from him. He ends up breaking up with his girlfriend for our hero because she showed she's a good person. Third obstacle (after they marry): He finds out about her drug addiction (even though she has what she wants now, she has become addicted). His family has a history with drugs, so it affects him a lot. Climax: Our hero finds out (from inside rehab) that her husband has recently been hanging out with his ex, so she secretly gets someone to smuggle in drugs for her to cope, but with them in hand, she decides that the only way to win his heart for good is to quit, so she throws the drugs away. Falling action: We see consistent visits from her husband, and he notices her health returning. We see the trust they have built up over the book, as she never thinks that he cheated, and he's been honest with her every step of the way. The tension slowly releases. Resolution: She kicks her addiction and gets released from rehab. They have their first child.

From this outline, we could easily create scenes and chapters for each section, and it would be easier since we know where we're going with the story.

Honestly, the abstract stuff is harder than the "rules" of writing. Now that you're at your first blank page you may be asking yourself: "What do I do?"

Well, decide on POV, or point of view. This will dictate how you write and how your story will sound. I'll continue using our romance story as an example. In first-person, the story would be really intimate, because we would have a close narrative distance from our hero. We'd be in her head. This way, we couldn't know what her husband was thinking or what was happening outside the rehab walls. Third-person has a couple of options: Third-limited, and third-omniscient. In third-limited, like first-person, we can only see or know what the hero can. Using this, you could integrate the hero's voice into the narrator's, because they're almost one and the same. In third-omniscient, we know everything. We can hop into anyone's head, or even write passages like this: Alexandra was broken. Ron was seeing his ex again. "How could he?" she asked herself as she paced around her room. She felt betrayed. If only she knew that he was only taking care of her child due to some medical emergency.

Once you decide on POV you're all set to type that first sentence! Oh, right, the sentence. How do you write a sentence? Well, it's less about the sentence and more about how the sentences fit together. First, research and learn a little about grammar. Possessive nouns get an apostrophe:

Carrie's watch. Know how to use dashes—like this one—as they can help do some interesting things-making lists, explaining chore progression, adding dramatic effect.

Once you know that yucky stuff, you can write a sentence, or even two! But let me give you a tip: try to vary your sentence and paragraph lengths. As you can see in the picture it can make all the difference.

This is where a lot of people give up or fall out. They'll see what they're writing and say, "this is god awful. I suck. Maybe I just won't do this. Maybe this isn't for me."

Do you think Michael Jordan said the same thing when he shot his first shot? I do. Listen, this part is fun sometimes, but other times it's soul-crushing. I promise that you will get three chapters in and reconsider the entire thing. It happens to everybody! The difference between people who give up and Stephen King is this: Stephen King didn't give up. Yard by yard, life is hard, but word by word, skill has occurred.

Especially when you're writing your first draft. The first draft will suck, no two ways about it. The experts like Stephen King or Brandon Sanderson may have decent first drafts, but they always go through a revising and editing process.

Past the first draft, you may only expect to revise your book once. I, too, am work-averse, but if you want your book to be the best that it can be, you may have to change major story elements around many times. After your first draft, you should go over your story elements and make sure everything makes sense, and that character and story arcs are present (they won't be). After your first revision, you should do some editing. After your editing, you should enlist some beta readers (which could be friends, family, or friendly strangers on the internet). When your betas give you feedback, make another revision based on that feedback. It can be a long process, so manage your expectations and understand that it's going to take a lot of work. 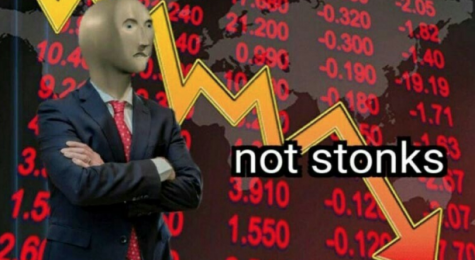 Past all of that, you need to be realistic about sales. This is the hard truth, and it may well crush your spirit if you aren't writing for the right reasons (as will be explained later). I won't go into the details of self-publishing vs traditional, but here's a very brief summary. If you manage to land a traditional publishing deal for your first book, the average advance is $2-4k, with the added benefit of having editing and cover design paid for. Self-publishing is much more complicated, as you have to pay for everything yourself, which means you're likely not going to make a profit off of book number one. Making a successful career out of your writing will take a lot of time, and if you're not in it for the right reasons you'll find yourself demotivated.

It takes a strange kind of person to write an entire book with the expectation that you won't make much money. If you have a strong purpose, however, that won't matter. Let's talk about why people choose to write.

Niel Gaiman writes because "it's magic and wonderful and strange."

Gloria Steinem says this: Writing is the only thing that, when I do it, I don't feel I should be doing something else."

Do you see a theme, here? Don't write for money. If you write because you love to, and you seek the thrill and adventure of your story, then the money may come. I write for similar reasons. I love the process. To me, the stories in my head are like puzzles, and every time I find out where a piece goes I get excited. I write because it provides wonderful escapism to those who find it hard to escape their depression.

So, why do you write? Do not underestimate that question, and have the answer present when you write, in post-it-note form or otherwise. This will serve as your guiding light, your beacon, and your motivation when times are tough.

"He who has a strong enough why can bear almost any how." - Fredrich Nietzsche.